I didn't expect to get so many views on my Shared Element Transition blog series. But making it into Android Dev Digest and Android Weekly has increased the number of people looking at my work. I'm happy and proud of this achievement. With so many people looking it, it has also led to some clarifications and fixing of some mistakes. This has been great for me, I've learned a lot more about Shared Element Transitions, though obviously I never wanted this to be a result of misinformation from my posts.

For that reason, I've gone back through my posts and updated them accordingly, either correcting or clarifying them. Where necessary, some text has been struck through. Code wise, it would be best to look at the commits that I've made to see the changes. The commit messages should be explanation enough of why they have been changed. There's a pull request which tidies a lot of code up such as moving animal names to strings.xml and removing unused attributes. When the code samples in the posts have been updated it will be merged in.

I'm going to add quick summaries of the changes of the posts here. Just so you don't have to go back all the way through to check.

Lastly, you should definitely go watch this video from io16 on transitions, even if it's just the first 8 minutes!

A big thanks to Benjamin Weiss, Nick Butcher, Christophe Beyls, Keith Smyth, David Cryer and Jonathan Caryl for keeping me on my toes. Much appreciated 🙂

And also a big thanks to everyone that's been reading them all, I hope I've been of some help and there will be more to come in the future. 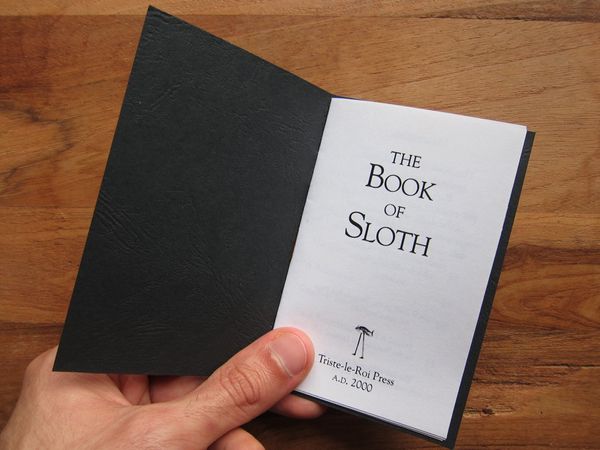 I'm starting to learn Kotlin. I'm pretty sure a large majority of all Android devs are also doing this right now. There are plenty of blog posts, videos, podcasts, talks etc. etc. being

In part 4 of the series we explored combining Shared Element Transitions with RecyclerView.In part 5 we're going to fix the white flashing or blinking that you may have seen throughout the